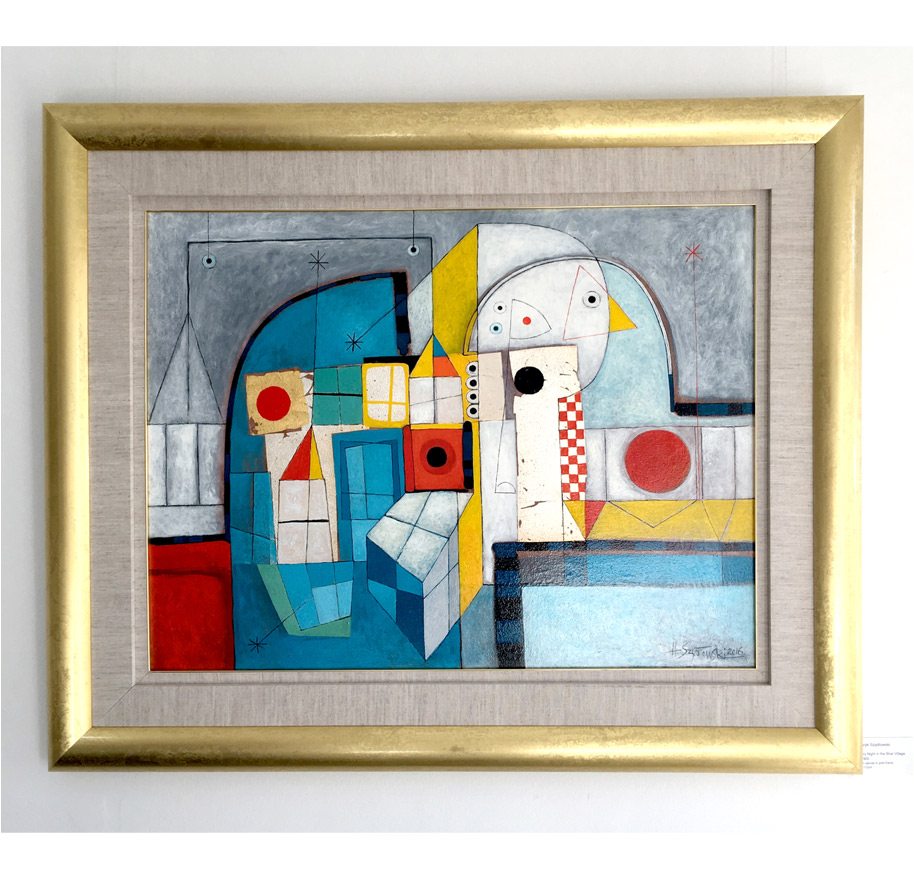 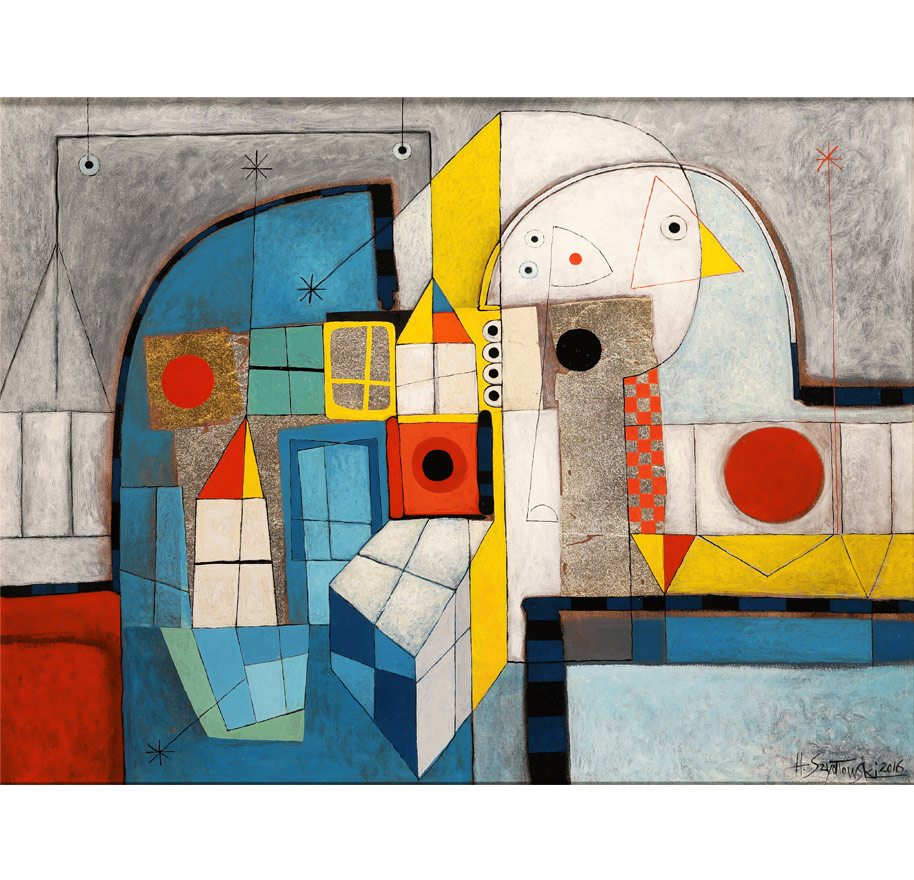 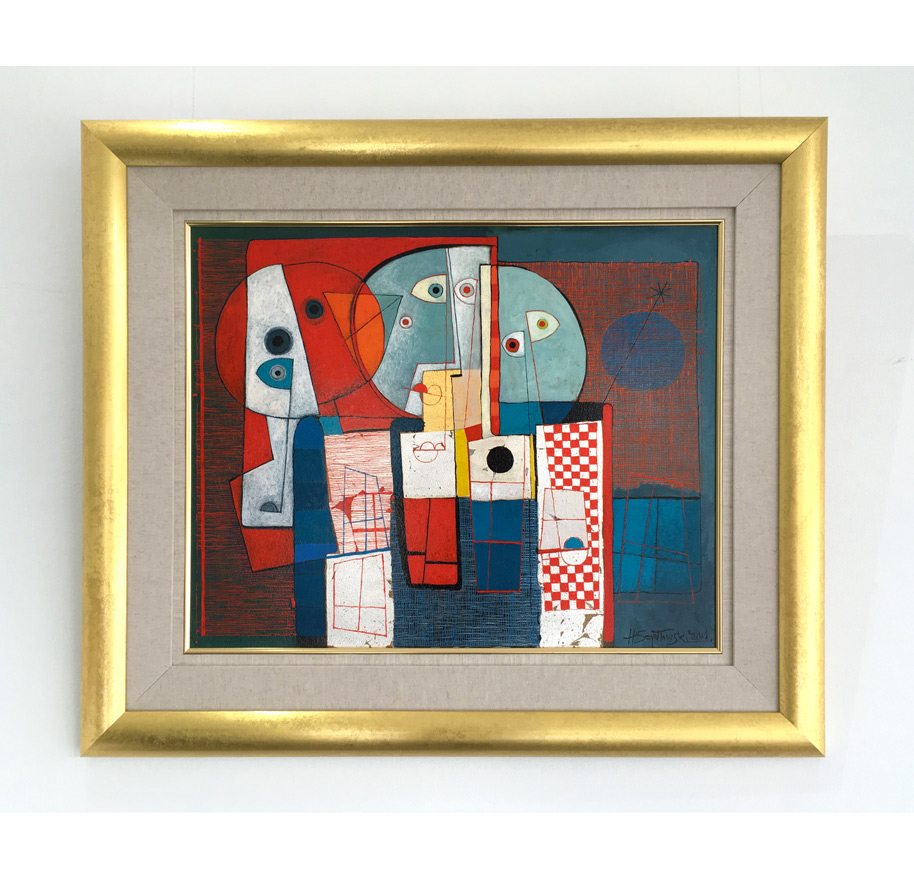 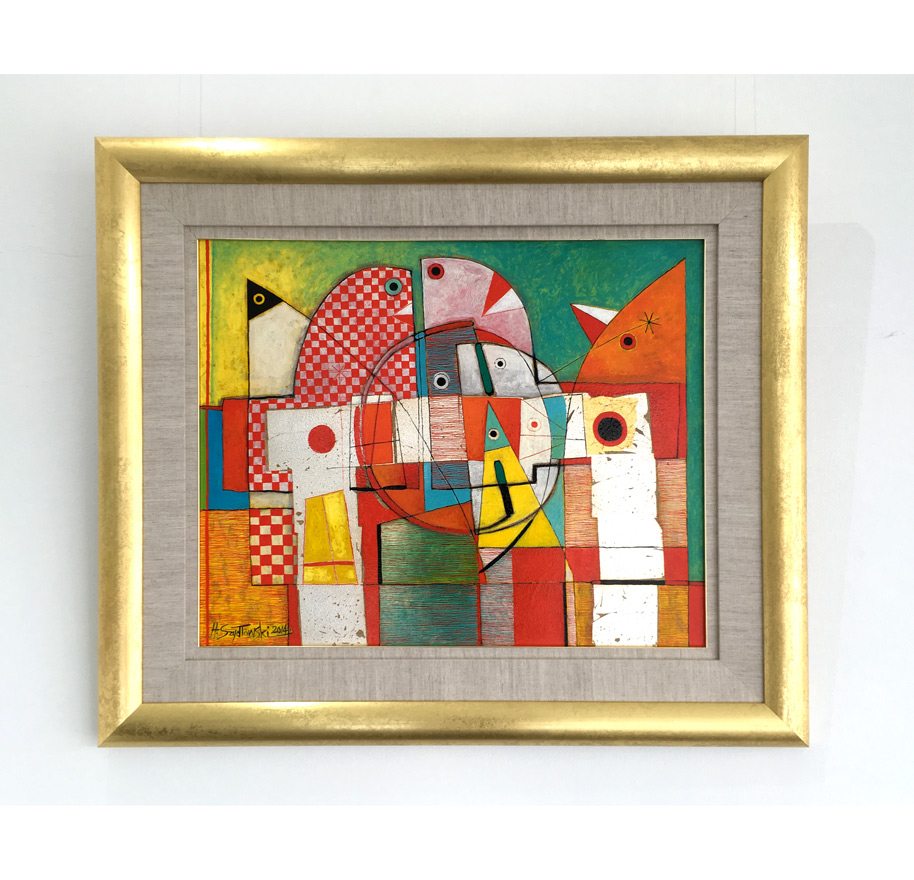 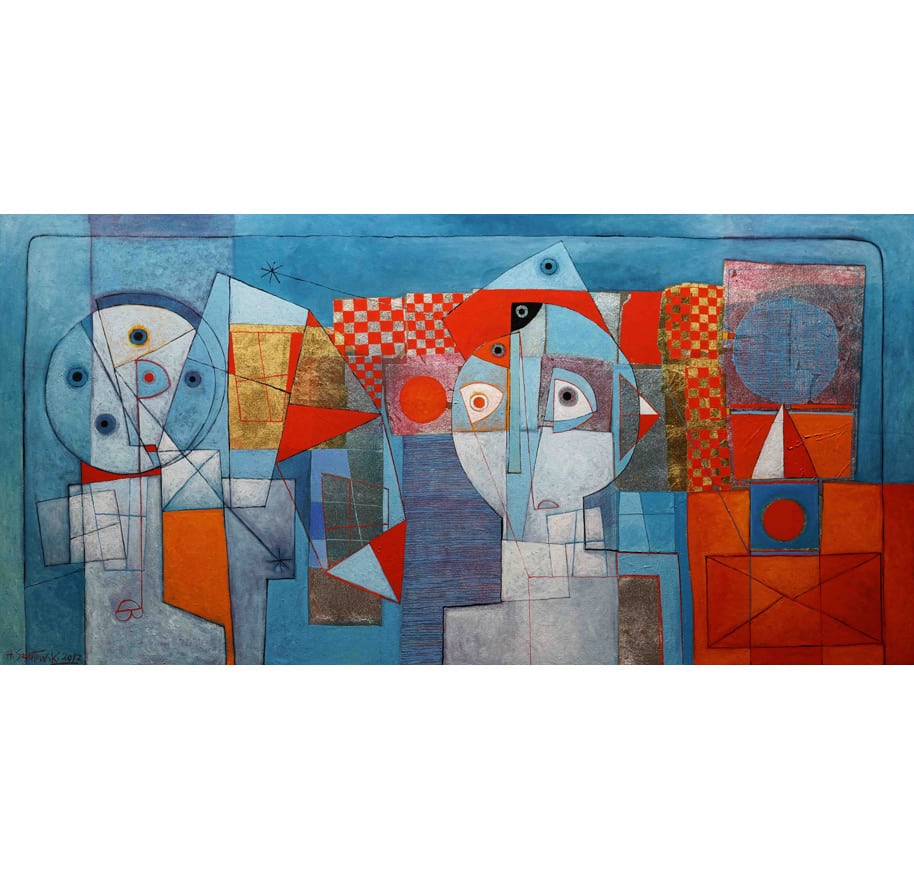 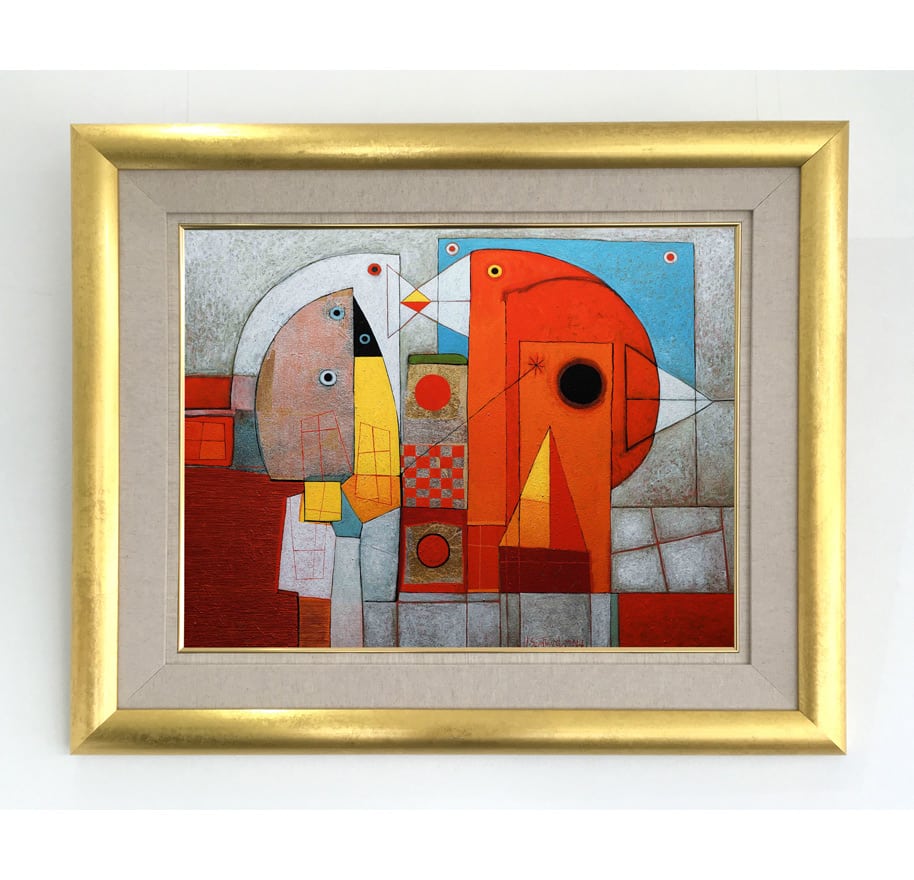 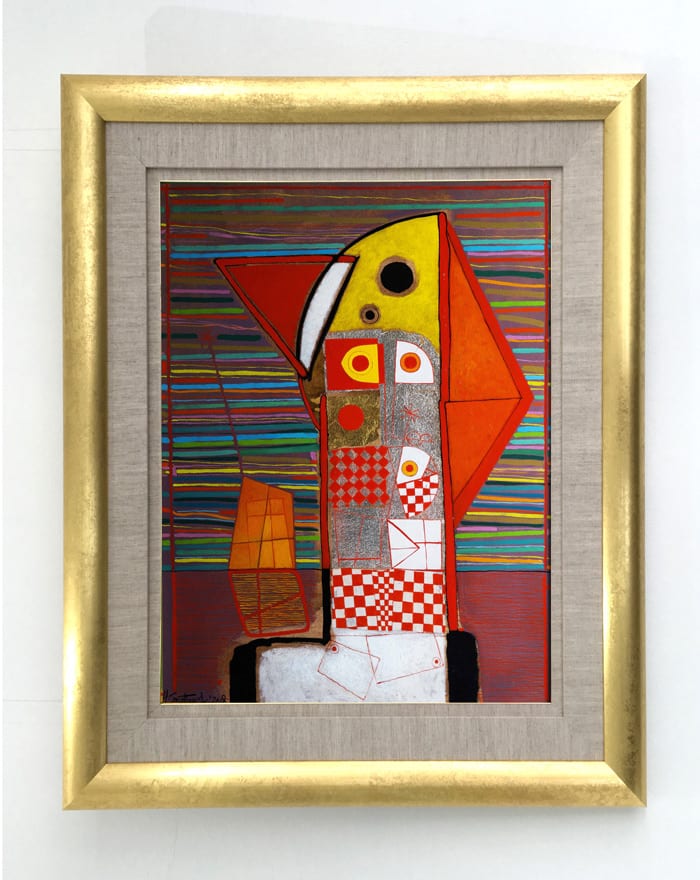 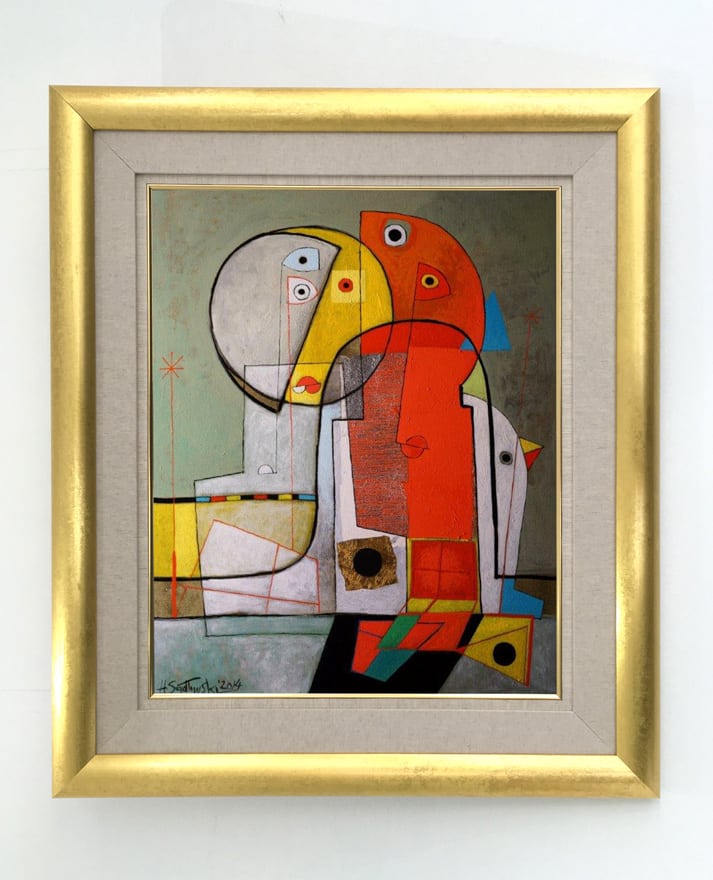 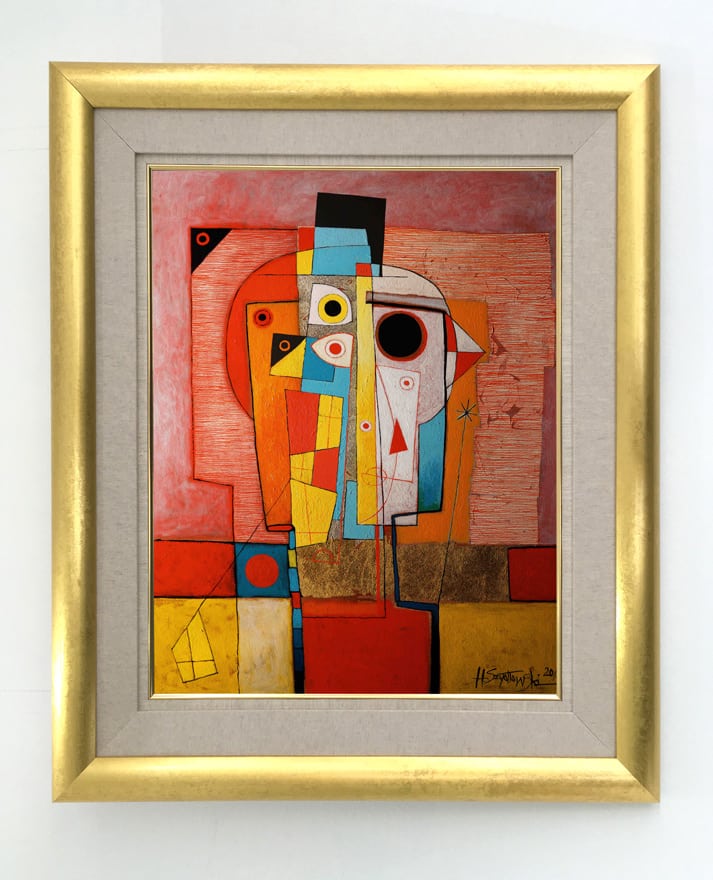 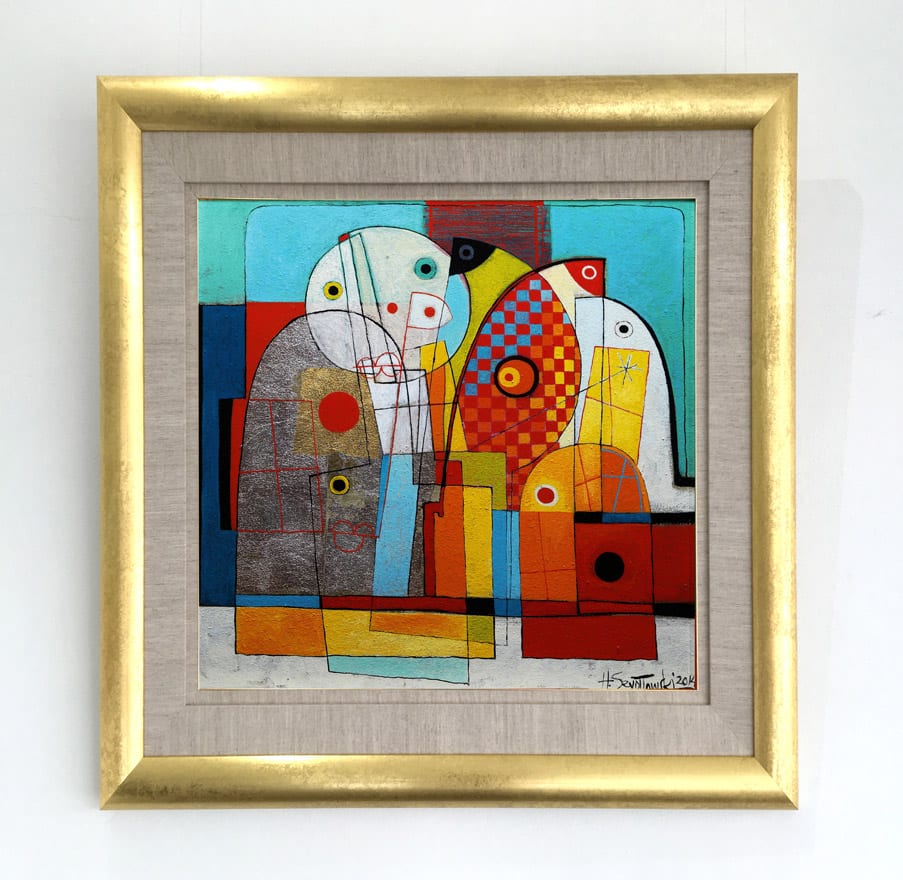 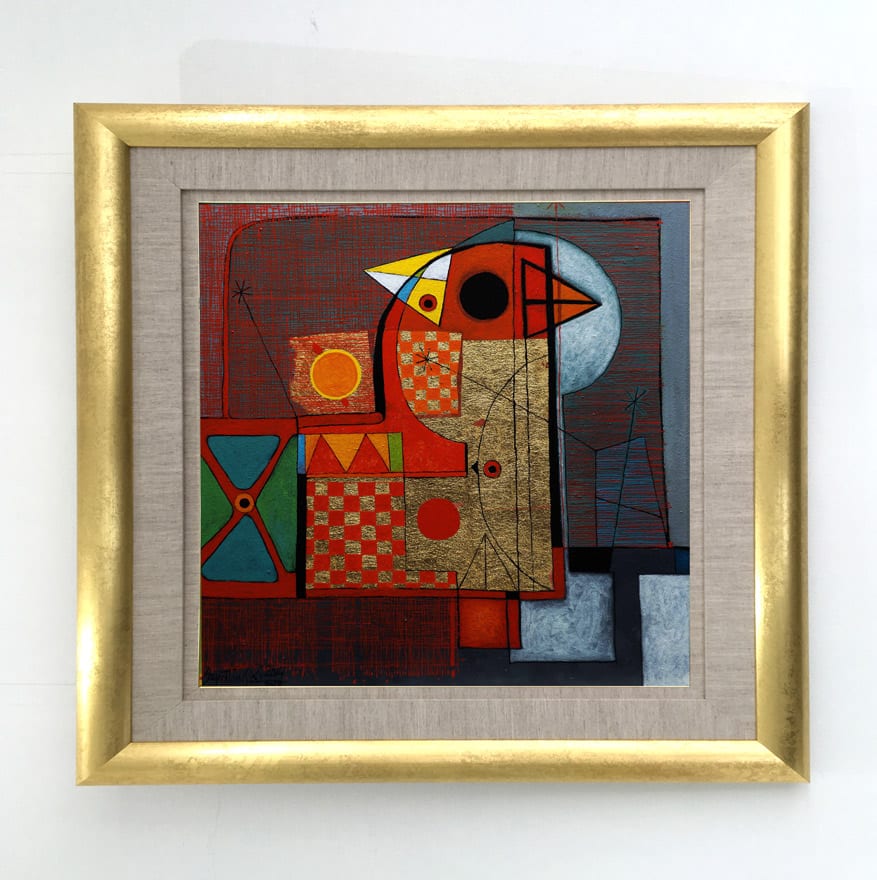 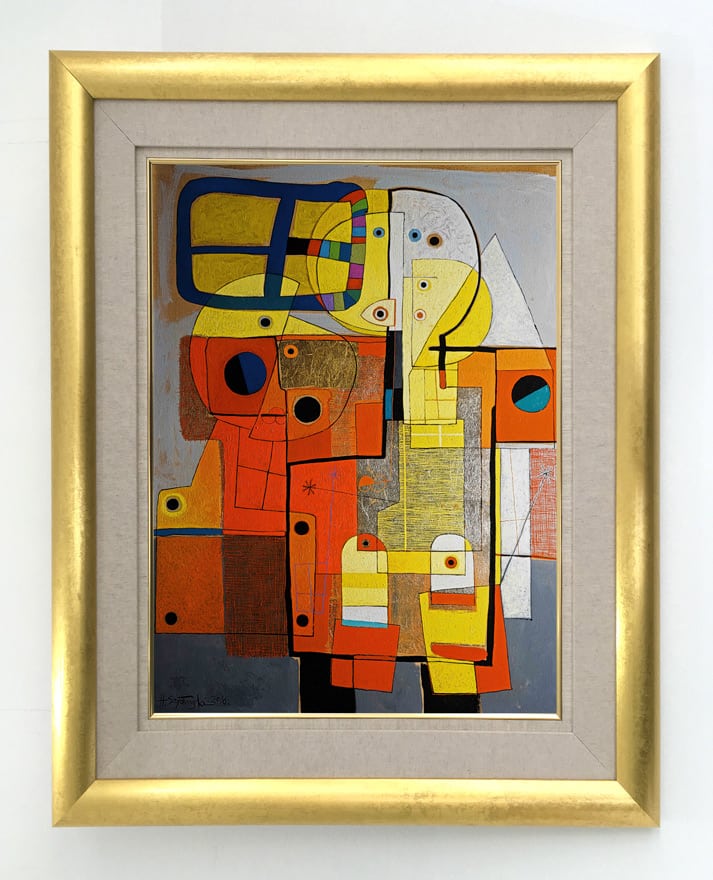 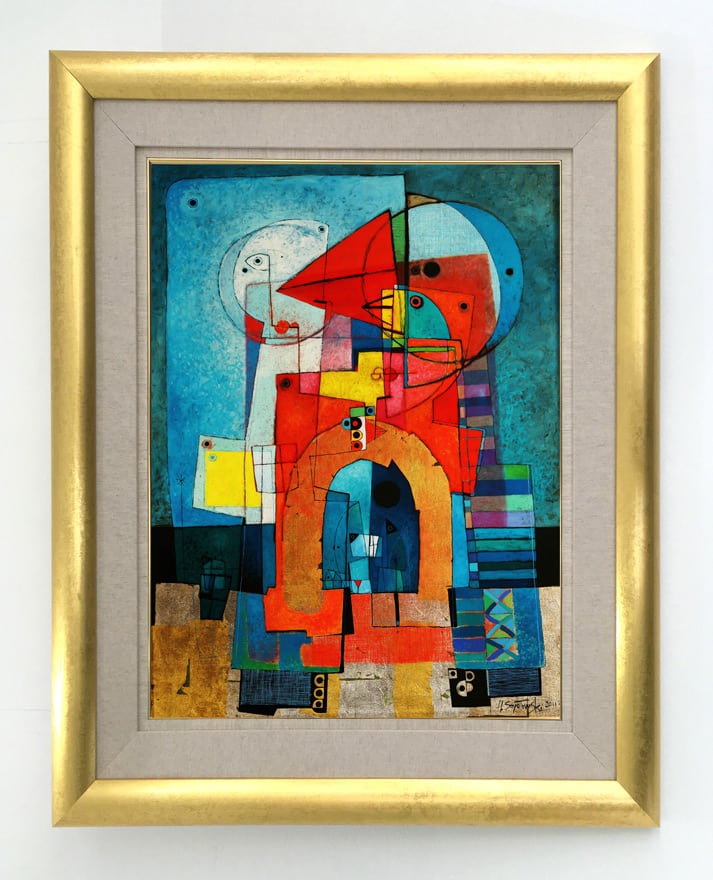 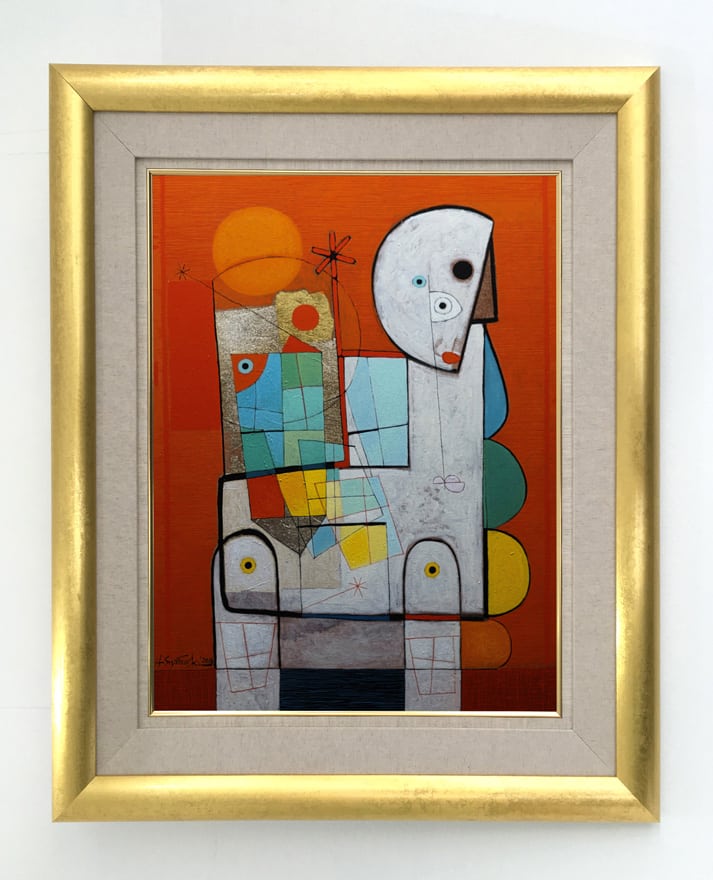 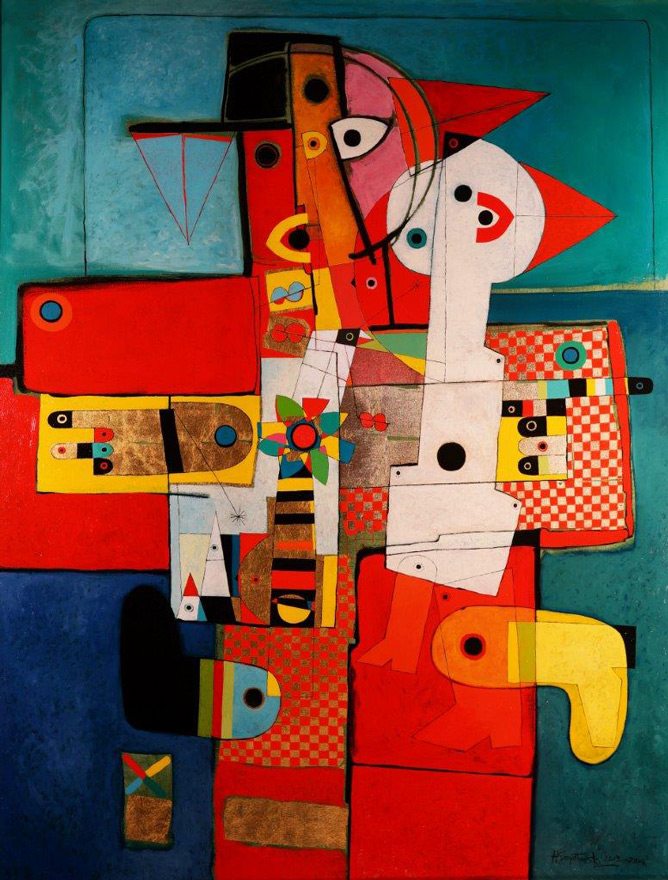 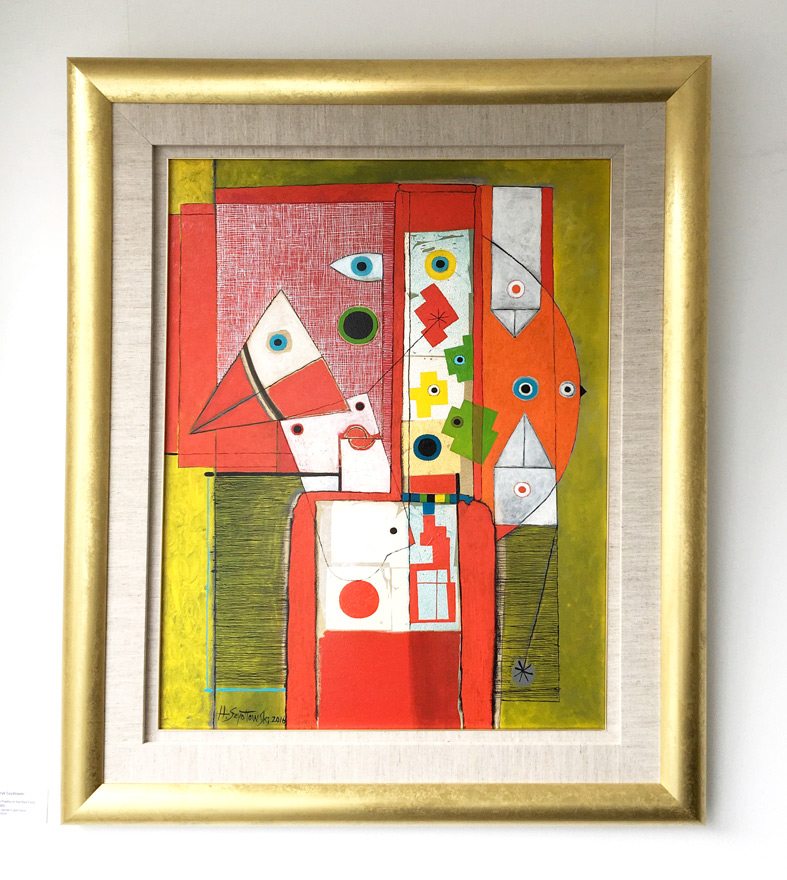 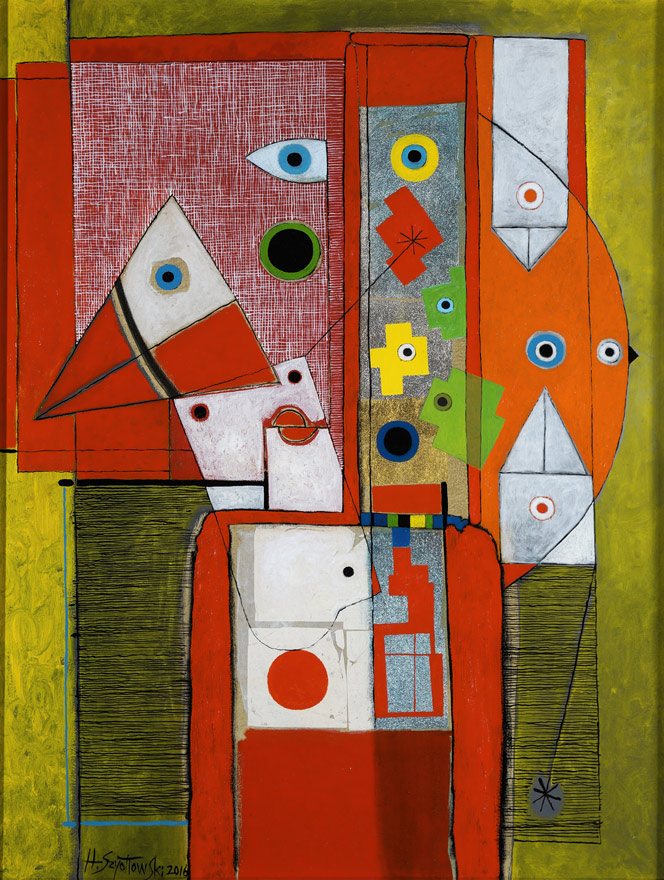 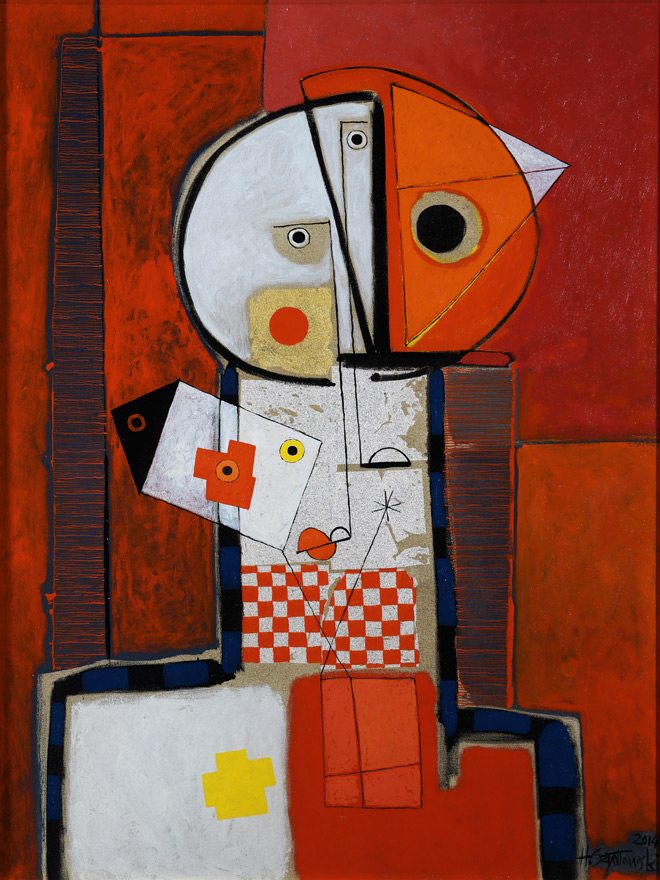 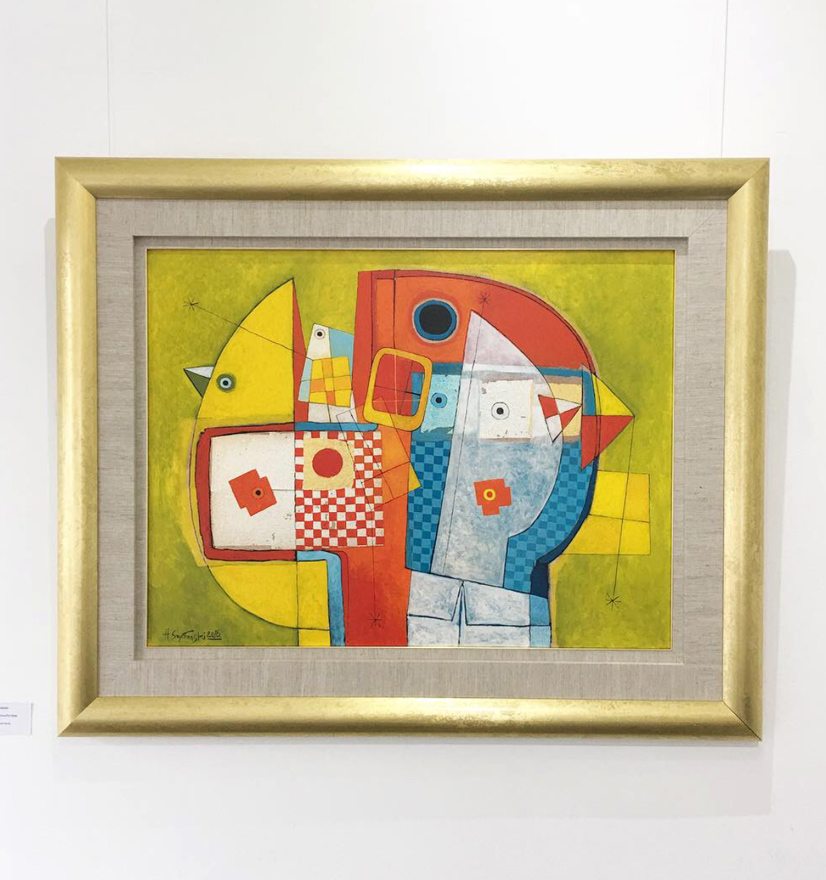 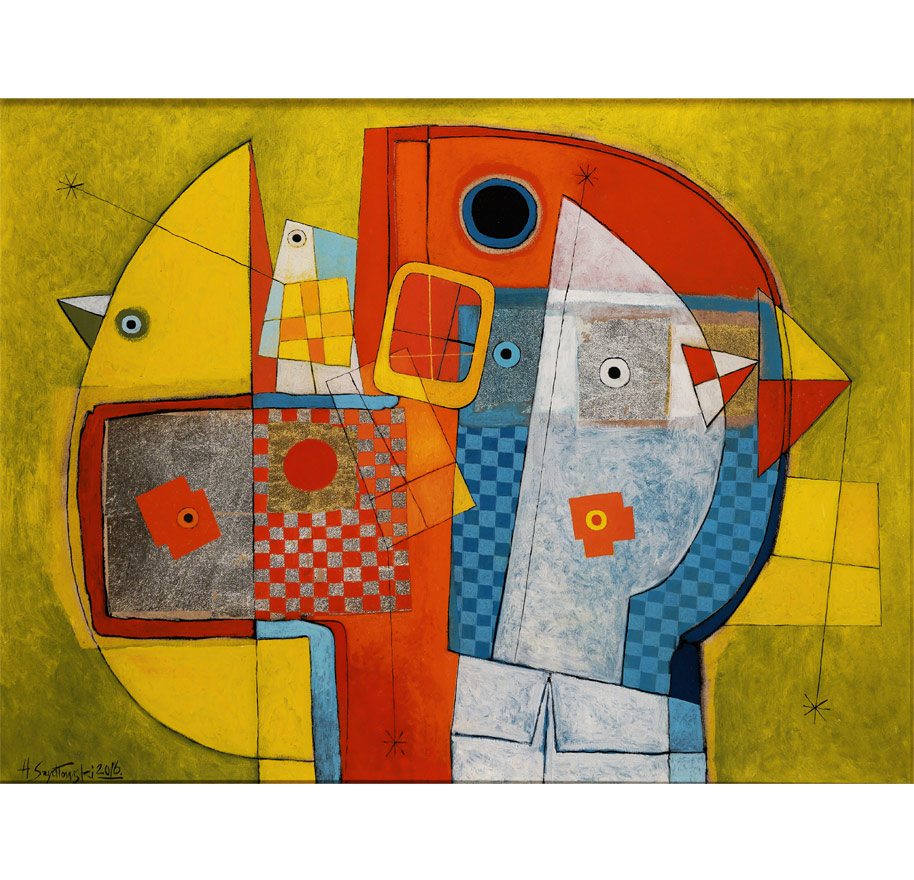 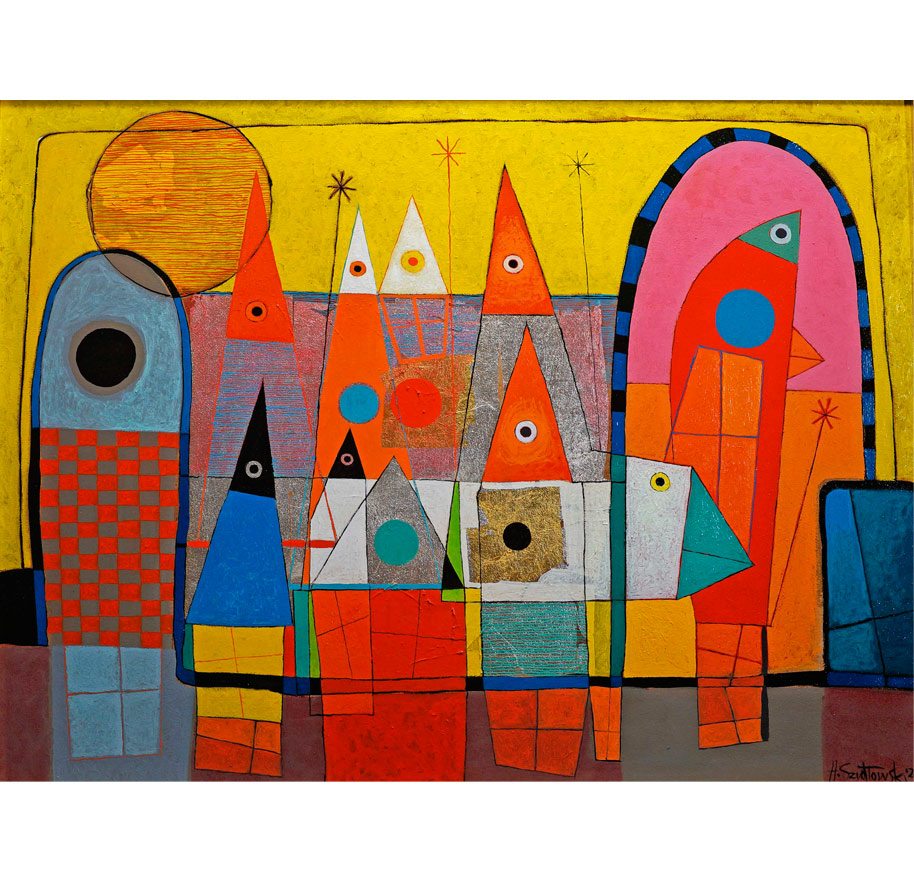 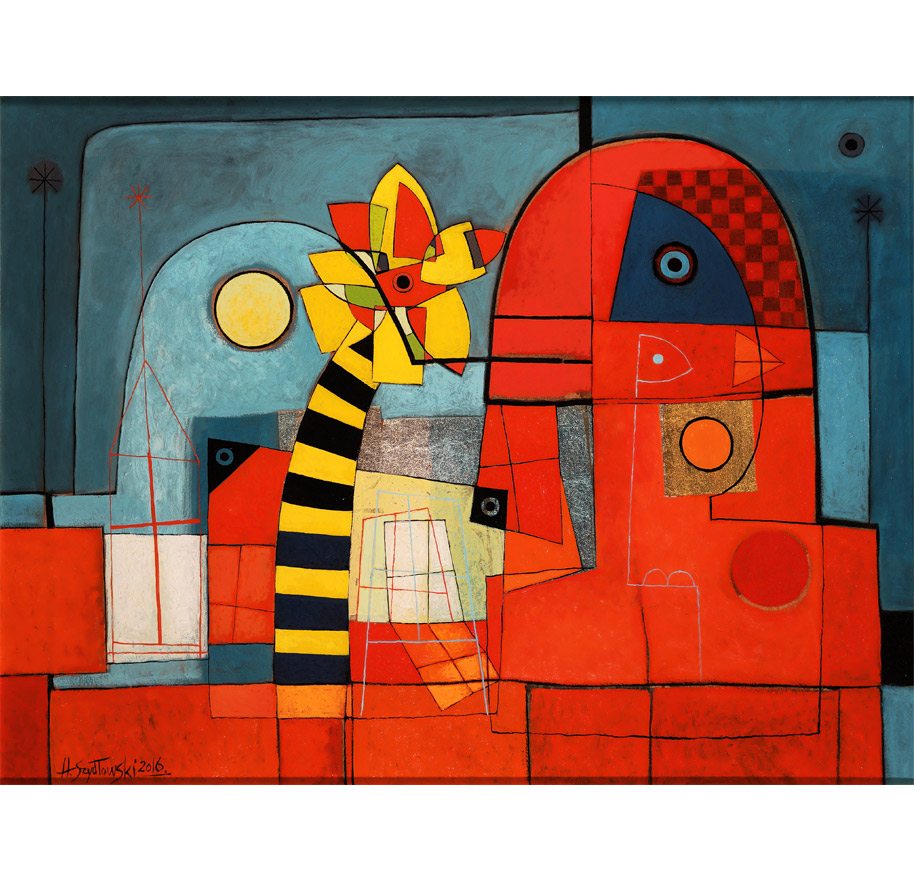 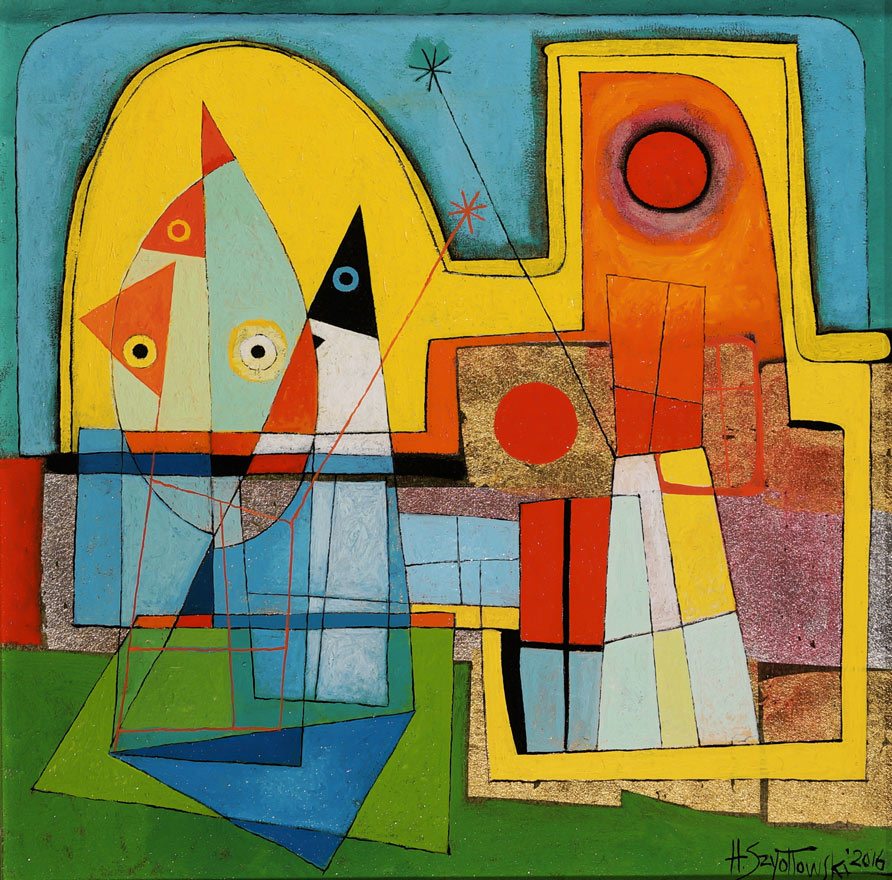 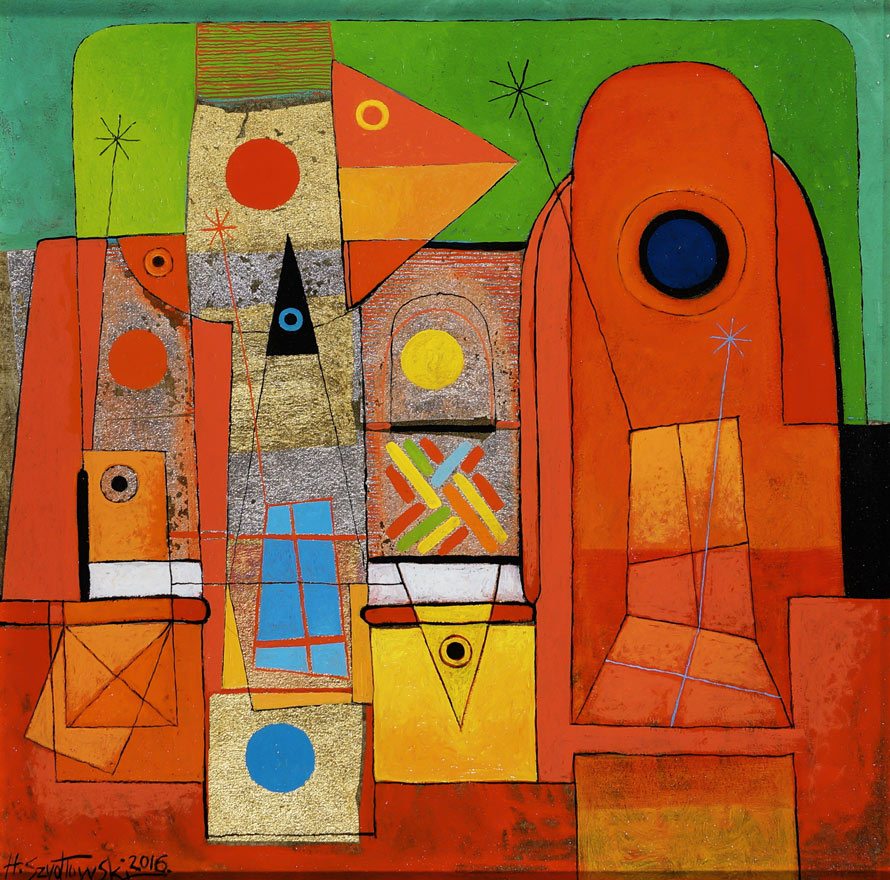 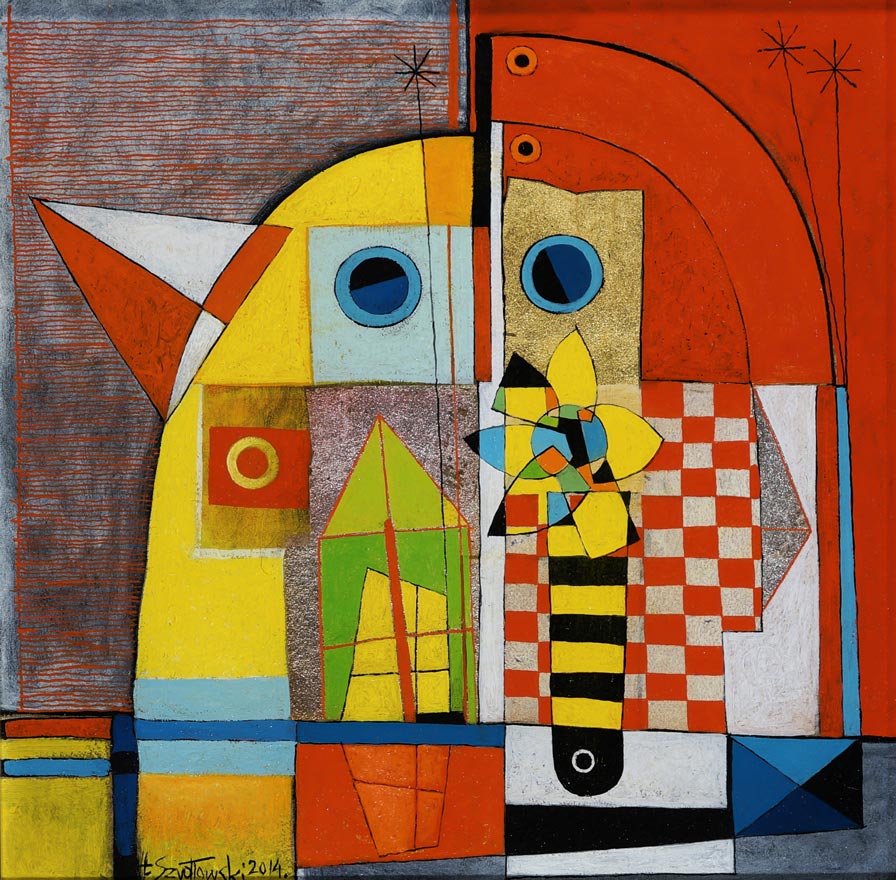 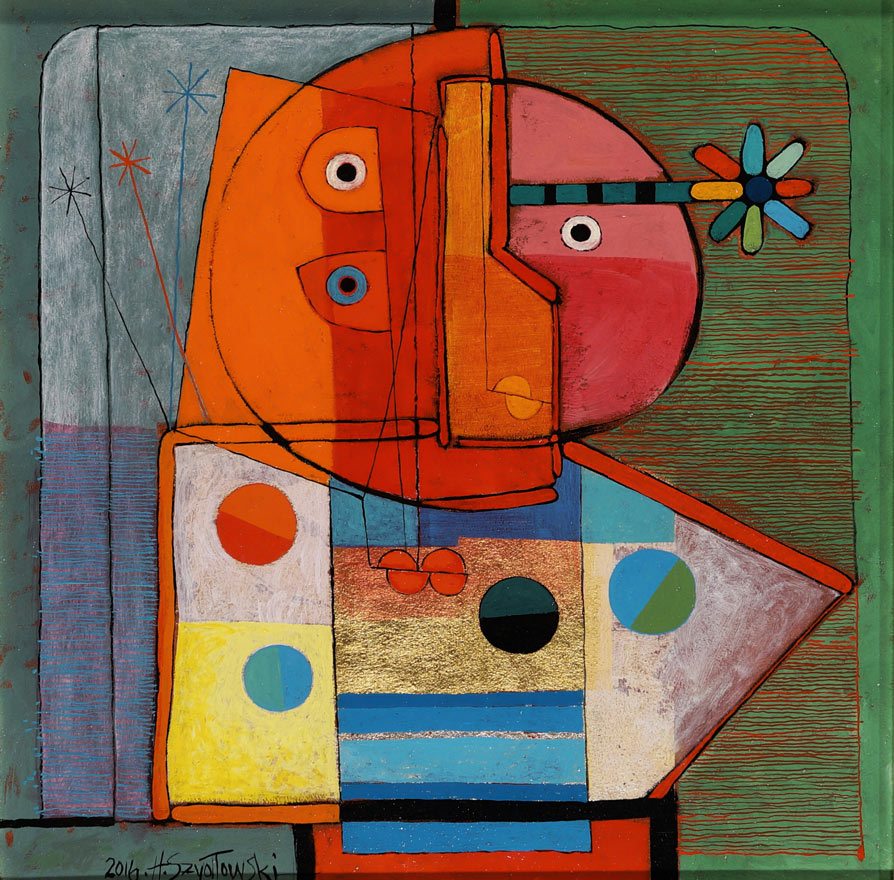 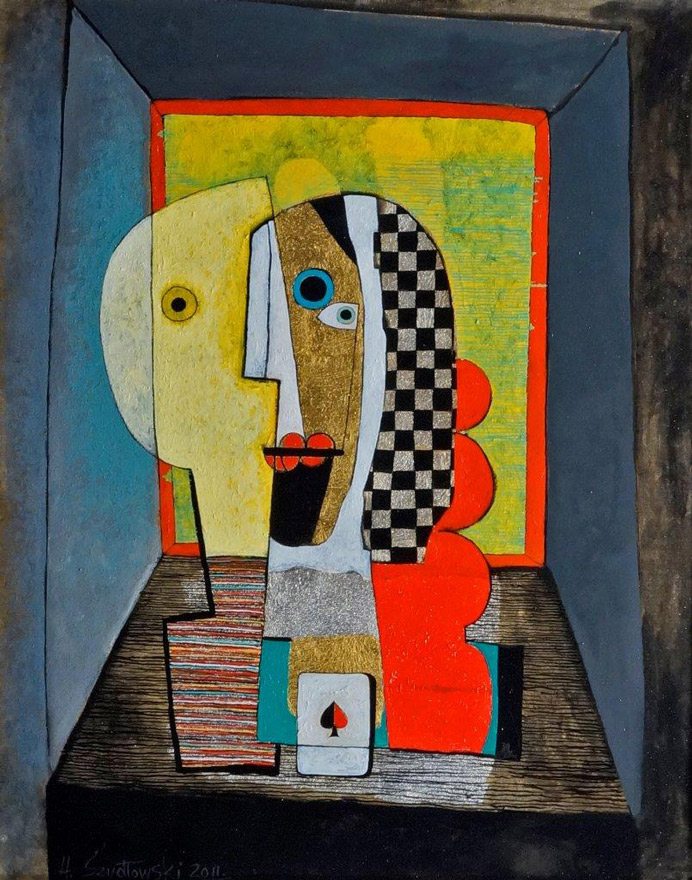 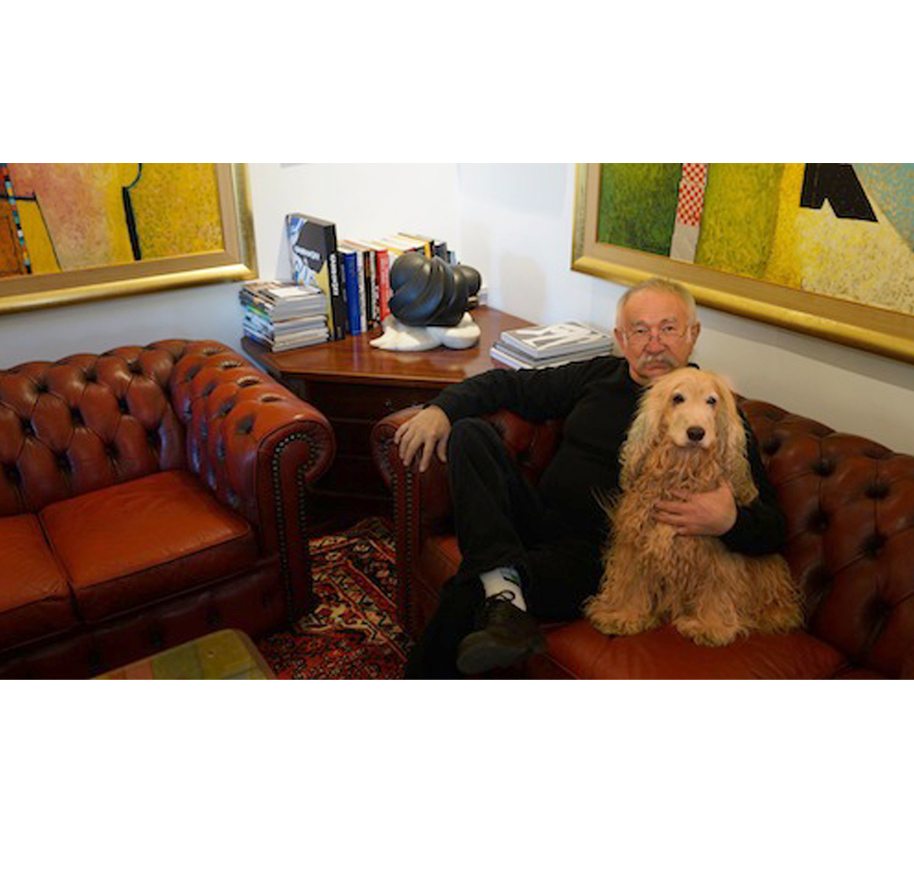 Henryk Szydlowski was born in Poland in 1950. During the mid to late 1960’s, Szydlowski attended the High School of Fine Arts in Jaroslaw, Poland. It was not until 1976 that he completed his stringent art training at the Academy of Fine Arts in Krakow, attaining a Master of Fine Art’s degree.

Szydlowski emigrated to New Zealand during the late 1970’s. Whilst living in New Zealand, Szydlowski lectured at the Whitcliffe Art School and exhibited his art work in both New Zealand and Australia. In 1982, Szydlowski gained worldwide recognition by artists and critics for developing a new printing technique which he named ‘PolPrint’ (Polish Print).

During the mid 80’s Szydlowski emigrated to Australia where he lectured at the Claremon School of Fine Arts and in 1994 became a full time artist. Since 1976 Szydlowski has exhibited in over 85 solo exhibitions and over 30 group exhibitions.

In 1996 and 2000, Szydlowski’s art work was featured in a collection stamp release. On both occasions the tribute was paid by Who’s Who in International Art, Lausanned, Switzerland. In Italy in 1998, Szydlowski was honoured when officially appointed the title of ‘Professor Henryk Szydlowski’ by the Accademia Internazionale Greci Marino, Accademia del Verbano, Di Lettere, Arti, Scienze, Vercelli.

In 2000, Szydlowski once again gained recognition for wonderful work he has created over the last three decades. He was awarded the highest title of ‘Academical Official Knight’, also by the Academia Internazionale Greci Marino.

In 2003, Henryk Szydlowski published his first book titled ‘Door to the Dreams’. The book is part of the Masters of Today series published by World of Art. The book features over 90 colourful pages of various oil paintings on canvas, created by Szydlowski since the early 90’s.

Henryk Szydlowski is a painter who is extremely difficult to link to any particular artistic direction or style – he describes himself as a ‘Credo Artist’. He is a painter who delivers decorativeness in form and colour, expressed in conjunction with elementary symbolism in drawing. He places powerful emphasis on composition in his works. Henryk Szydlowski has a deep passion for painting and one of the greatest rewards for him is that it makes people happy.

“Henryk Szydlowski creates a whimsical world inhabited by round birds, striped trees and puppet-like people; a place where flights of fancy take us into a delighted realm of righ colour and shimmering glazes. The artist sets the stage and directs his characters on it then allows the viewer to interpret the action. Each painting is constructed in layers that compose a story; one that develops while the image evolves. We are invited to discover the artist’s narrative or invent our own. Meanwhile poetic titles provide a point of entry to the fantasy and guide us through the painting.

The charm of his work cannot disguise Szydlowski’s excellent command of composition and technique, the core of his signature style. The artist combines a respect for his cultural heritage with an understanding of classical drawing and selected aspects of modern art to produce a fantastic place and space where everyone is welcome to enter and help make the magic. He casts his spell by employing a vocabulary of personal symbols that are easily translated as they refer to universal concepts. The bird represents a sense of freedom, a single tree suggests the broader landscape, while the puppet-like figures are whoever we, the viewers, want them to be. These motifs, together with fine black line, gold and silver leaf, are arranged in harmony with vivid hues, and held secure by the balanced design of composition.

Szydlowski is aware that good art will communicate across barriers of time and culture. He is a painter who comes to his canvas with a desire to make something beautiful. He is an artist who has no interest in competing with contemporaries, preferring instead to set his own goals. He is an individual who believes that if current dictates of art prevent him from making paintings people can enjoy, he will ignore them. After all, rules change but good art is constant.

Henryk Szydlowski makes good art. His unique style and integrity of his purpose assure us his paintings will stand the test of time as they speak to all people.” – Judith McGrath